To support the President?s National Objectives for the Department of Energy, and the Objectives contained in the authorizing legislation.

Grants for this Program

More Grants for this Program...

The Department of Energy's goal is to advance national, economic and energy security in the U.S.; to promote scientific and technological innovation in support of that goal; and to ensure environmental cleanup of the national nuclear weapons complex.


Selected Recipients for this Program

As described in each Funding Opportunity Announcement.

How Research Ecologists Can Profit from Urban Design Projects

Does the Affordable Care Act Apply to You?

Budget Cuts Affect the Most Destitute of Families

Marriage Promotion Fails in Lifting Single Moms Out of Poverty

As described in the Funding Opportunity Announcement.

Compliance with Federal, State and local environmental statutes and regulations, as required under the Energy Independence and Security Act of 2007. This program is excluded from coverage under 2 CFR 200, Subpart E - Cost Principles.

Pre-application required in the form of a Concept Paper (unless directed differently in the Funding Opportunity Announcement).

This program is not eligible for coverage under E.O.

Environmental impact information is not required for this program.

This program is excluded from coverage under 2 CFR 200, Uniform Administrative Requirements, Cost Principles, and Audit Requirements for Federal Awards. Applications for ARPA-E must be submitted through ARPA-E eXCHANGE to be considered for award. Information on how to submit application via ARPA-E eXCHANGE can be found at: http://arpa-e.energy.gov/. It is the responsibility of the applicant to verify successful transmission.

All eligible applications will be considered through the Department?s Merit Review Process.

Contact the headquarters or regional office, as appropriate, for application deadlines.

Deadlines are identified in each Funding Opportunity Announcement.

As required under the Energy Independence and Security Act of 2007.

As required under the Energy Independence and Security Act of 2007, as applicable. See the following for information on how assistance is awarded/released: Most often under a Cooperative Agreement as reimbursable.

In accordance with the Energy Independence and Security Act of 2007 and DOE procurement procedures.

Quarterly progress reports will be required along with a final report.

Progress reports are not applicable.

Quarterly financial reports will be required along with a final report (and as described in the Funding Opportunity Announcement).

Performance monitoring is not applicable.

In accordance with the provisions of 2 CFR 200, Subpart F - Audit Requirements, non-Federal entities that expend financial assistance of $750,000 or more in Federal awards will have a single or a program-specific audit conducted for that year. Non-Federal entities that expend less than $750,000 a year in Federal awards are exempt from Federal audit requirements for that year, except as noted in 2 CFR 200.503. Audit requirements laid out in the OMB Circulars apply to the ARPA-E Program. Circulars are available at the White House website.

In accordance with the Energy Independence and Security Act of 2007 and DOE procurement procedures.

As described in the Funding Opportunity Annoucement. 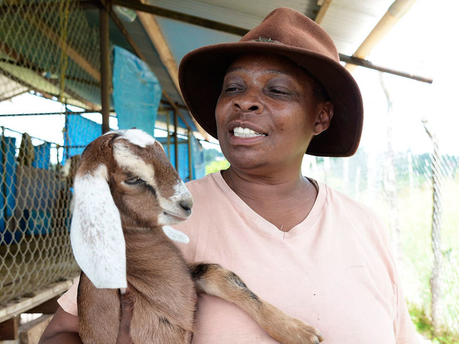