USAID operates in other continents such as Asia, Latin America, and Europe. It works towards extending a helping hand to people oversees whose struggling to make life better or recovering from a disaster, both man-made and natural, and those who are striving to live in a free and democratic country.

In line with this, USAID has recently announced a funding opportunity referred to as Citizen Engagement and Election Projects in Mongolia.

The Citizen Engagement and Election Projects in Mongolia aims to encourage increased citizen participation, mobilization and education during the months prior to the Mongolian parliamentary elections in 2012.

In addition, the project also hopes to increase the participation of the civil society of Mongolia, as well the non-government organizations during the entire election process so as to increase the society's role in both the campaign and electoral process, thereby building a stronger foundation for their future government and encouraging honesty and transparency.

The project will focus on three objectives, mainly:

b) strengthening citizen mobilization and education, particularly among youth and women;   (continued...)

Nonprofits: Should You Hire a Professional Writer for Your Fundraising?
If youÃ¢â‚¬â„¢re a nonprofitÃ¢â‚¬â€especially one with a small budgetÃ¢â‚¬â€you may be wondering if you can justify the expense of hiring a professional writer for your grant proposals and fundraising letters. The answ...

A Guide to Student Grants and Scholarships
Colleges and universities can be expensive... sometimes getting accepted into the school of your choice can be the easy part of the educational journey of the new student. It isn't always easy to find ...

Health Care Innovation Challenge
The Centers for Medicare and & Medicaid Services has recently established the Health Care Innovation Challenge in an attempt to solicit proposals to establish interesting new models of service delivery that can potentially deliver the three-part aim of better health, better health care, and finally, lower costs through the improved quality of Medicare, Medicaid, and Children's Health Insurance Program. 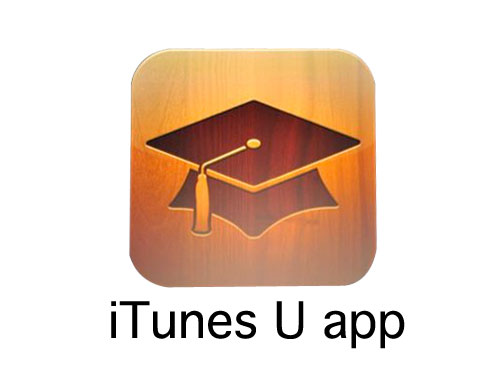 iTunes U has a variety of courses geared towards social entrepreneurship. With this app, it allows students to have customized learning experiences. Through learning that’s tailored to suit every student aspiring to be a social entrepreneur, SocialEarth.org checks off the top iTunes U courses and classes that are free to take. Some have videos, others have only audio. Take your pick: