The Connecticut Housing Finance Authority, otherwise known as CHFA, is an independent quasi-public housing agency operating within the State of Connecticut that was established in 1969 in an effort to lessen or alleviate the hurdles regarding the lack or insufficient supply of affordable housing opportunities for ConnecticutÃ¢â‚¬â„¢s low- and moderate-income families and individuals.

The programs of the CHFA are thoroughly designed to contribute to the realization of its mission which is to "help alleviate the shortage of affordable housing for low- and moderate-income families and persons in Connecticut, and when appropriate, to promote or maintain the economic development of the State through employer-assisted housing efforts."

In accordance with this mission, the Connecticut Housing Finance Authority has established the Urban Rehabilitation Homeownership Program wherein it intends to home purchase loans at steady, below-market rates together with home improvement loans with no interest, all in an attempt to support homeownership and investment in selected Connecticut neighborhoods.

In order to qualify for this housing loan program, interested borrowers should only purchase, repair, and live in houses that are located in Bridgeport, Hartford, New Haven, New London, Waterbury or in specific sections of Windham.   (continued...)

Grants From the Department of Housing and Urban Development
Iola Bonggay is an editor of TopGovernmentGrants.com one the the most comprehensive Websites offering information on government grants and federal government programs.

Ohio Heroes Program for First Time Home Buyers in the State of Ohio
One of the most popular programs of the Ohio Housing Finance Agency is the Ohio Heroes Program which is exclusively intended for active military men, active reservists, veterans, firefighters, emergency medical technicians, paramedics, and several other individuals with noble professions.

Grants from the Federal Executive Branch of the Government
In this article, you will learn about the different departments that comprise the Executive branch of the government and how these departments can serve you.

National Science Foundation: Broadening Participation Research Initiation Grants in Engineering (BRIGE)
The BRIGE program hopes to increase the participation of novice investigators who are just starting their professional career in all fields of engineering research.

The Power of Being Unreasonable 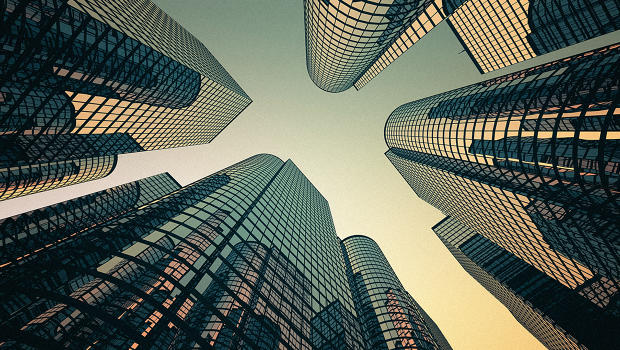 Teju Ravilochan co-founded the Unreasonable Institute in 2009 to design an academy to tackle poverty, social justice, and educational voids. It’s a social-good school for traditional and nonprofit companies to learn how to speed-up, find partners, and help fund their world-changing ideas.

Find a Housing Counselor Near You

Not Ready to Buy Yet?

Need Repairs for a Home You're Buying?

Find Out About Rehabilitation Money Available