However, such services are limited for Asian immigrants with limited English proficiency.

Several subgroups of Asian Americans have smoking rates that are higher than the general population.

Traditional state quitline services have not adequately met the needs of callers who predominantly speak these languages.

Providing culturally and linguistically appropriate promotion for an Asian quitline is highly specialized and can be challenging with limited expertise available.

CDC plans to directly support a national Asian language quitline with $1 million in annual funding for a period of three years.
Related Programs


Additional Information of Eligibility:
This funding requires immediate implementation to ensure there is no lapse in access to care, which would contribute to the existing disparity for this population.

These calls must be answered in the callers’ predominant languages by counselors fluent in the respective language, rather than through the use of translation services. 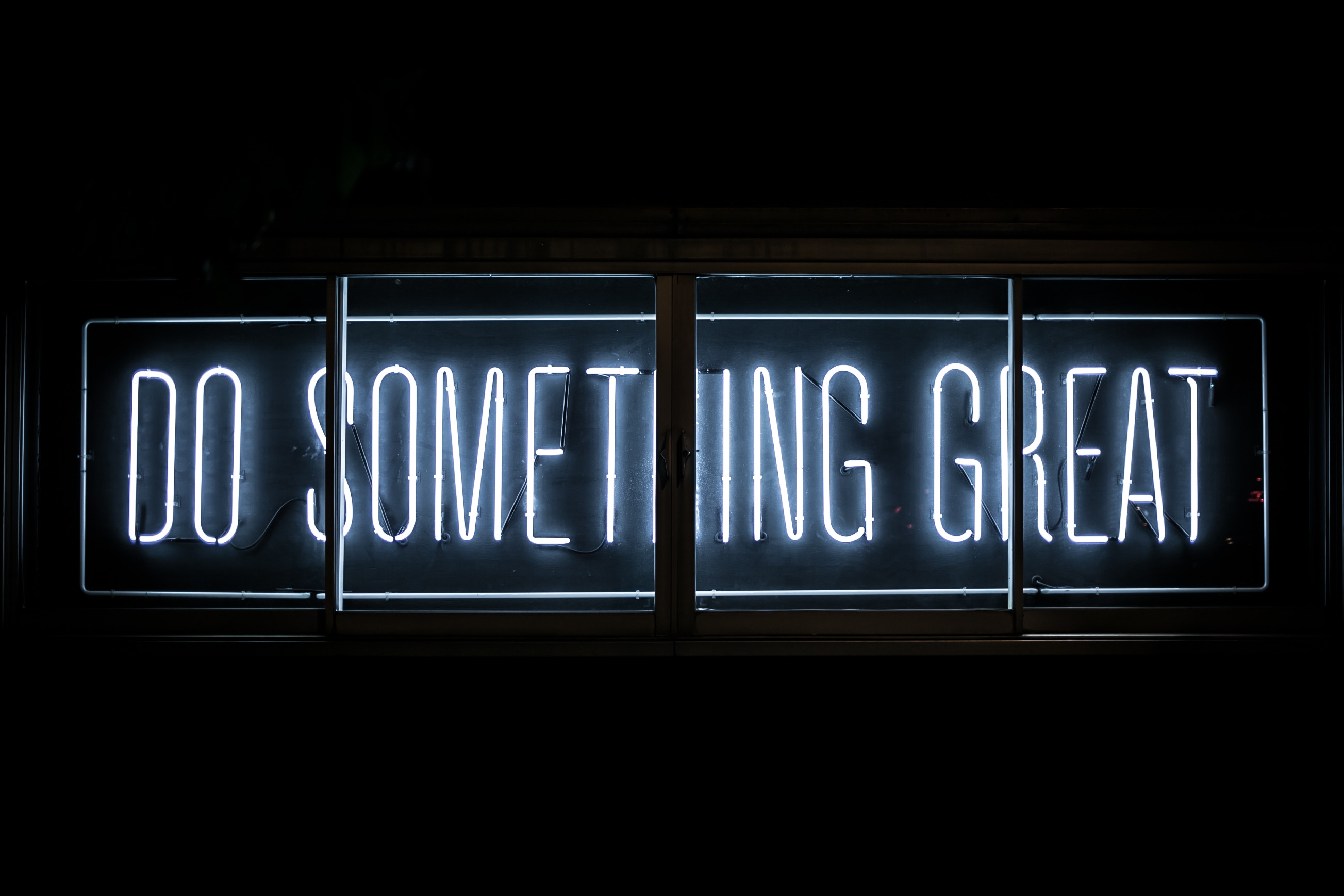