The USGS is offering a funding opportunity to a CESU partner for research to increase the understanding of spatial and temporal patterns of development in the wildland-urban interface.

Commonly referred to as the WUI, the wildland-urban interface is where homes are dispersed among or located in

Information about the extent of the WUI and density of homes within the WUI are critical components for assessing and mitigating wildfire hazards and risks.

While these data have provided estimates on the extent of the WUI and decadal rates of change, they lack the spatial detail desired for mitigation efforts and risk assessments.

Instead, local and regional assessments have mapped the WUI with alternative housing information, including point-locations of structures, parcel centroids, population data (e.g.

When aggregated nationally, differences in local and state-level WUI definitions and source datasets can introduce uncertainties and limit their use for national-scale analyses comparing patterns and trends of WUI development and risk across the country.

Thus, there is a need for a spatially-detailed and nationally-consistent WUI map.

An essential first step before generating a new WUI map is to determine the features shared existing maps; there is a need to understand how definitions of the WUI vary among mapping efforts and why.

This will identify commonalities, foster coordination among other state and federal agencies, limit duplication of effort, and ensure that new WUI map meet the needs of other federal and state agencies to the extent possible.

The lessons learned from this first step will guide the development of a new national-scale WUI map, identifying both the interface and intermix WUI.

The new WUI map must be made available as shapefiles or raster layers through a public FTP site or similar mechanism.

In addition to generating the new map, research funded under this opportunity should seek to quantitatively characterize how data gaps, uncertainties, and errors in the source data propagate in the new WUI map through validation, uncertainty, and/or sensitivity analyses.
Related Programs

Department of the Interior

Agency: Department of the Interior

Atlanta Works to Put Hundreds of Homeless into Homes

Safety in Numbers: Are Major Cities the Safest Places in the US?

Additional Information of Eligibility:
This financial assistance opportunity is being issued under a Cooperative Ecosystem Studies Unit (CESU) Program.

CESU¿s are partnerships that provide research, technical assistance, and education. 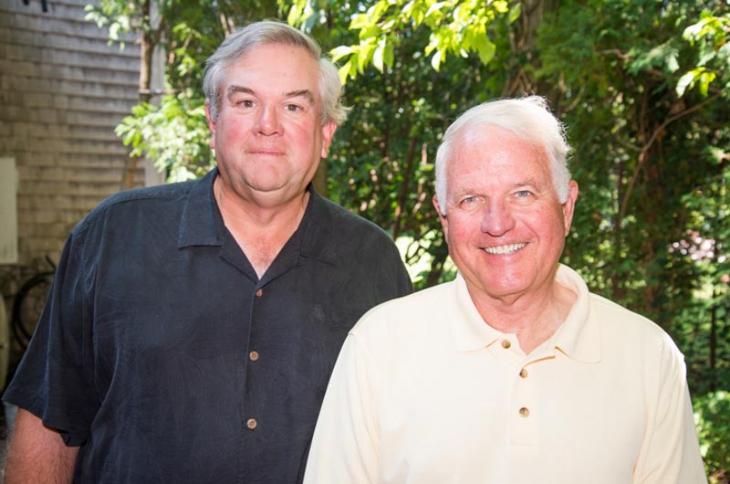 MVYouth, a newly formed Vineyard philanthropy group with a mission to support Island youth, will pledge $4 million over the next four years to a diverse set of youth causes.