Based on funding availability, PAS Kolkata will support a project entitled “Strengthening Youth Voices:
Promoting Diversity, Peace, and Inclusion.” The goal of the project is to use theater to foster youth partnerships and leadership to promote peace and stability in the South Asia region,


specifically in India, Bangladesh, and Nepal.

PAS Kolkata’s previous iterations of performative storytelling workshops held at the American Center and funded by the Department of State’s Bureau of Educational and Cultural Affairs (ECA) have created models of community building based on the themes of gender and empowerment.

Building on this, the project will train participants to use the participatory theater model with large public audiences on the themes of diversity, inclusion, and non-violence.

The one and a half week-long workshop, to be held at the American Center in Kolkata, should focus on leadership, multiculturalism promotion, and interfaith tolerance, using performative arts, storytelling, and public performances to engage large audiences in public spaces.

At the end of the workshop, the participants will showcase multi-media mobile performances in at least three cities in eastern India.

Performances should be designed to engage large audiences, with a focus on marginalized communities.

Spectator interventions, forum, debate and discussions, playback techniques, and image-theater will be used to generate discussions on pression socio-economic issues.

Exchange of Perspectives is What the Nonprofit Sector Needs

President Obama Stops By 1776, \"An Incubator for All Sorts of Tech Startups\"

Children Should Be Protected from Firearm Violence

Mothers Find a Calling in Volunteer Work After Hurricane Sandy 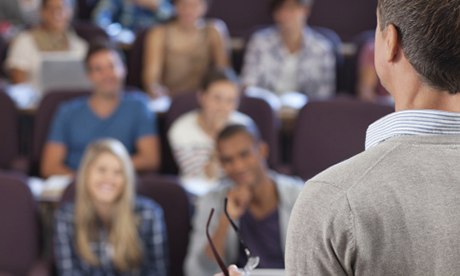 Several British colleges and universities have embraced social entrepreneurship in their curriculum. Pathik Pathak at Southampton have introduced n interdisciplinary module in Social Enterprise, which is open to students of all year groups and across all disciplines.

Government Grant from Department of State