This funding opportunity is an ongoing effort to ensure bald eagles are managed so that they remain a success story.


while meeting the objects for bald eagles.

Strong science is continuously being evaluated and re-evaluated for best practices to inform management of bald eagles.

This has led to the southwest population of bald eagles being removed from the list of threatened and endangered species list.

The Bald Eagle Nest Watch Program has been successful in increasing nest success by reducing conflicts with bald eagles.

This project is vital to ensure the bald eagle population in Arizona continues to thrive and avoid once again being federally listed as endangered species.
Related Programs

Department of the Interior

Agency: Department of the Interior

What the World Needs Is Real Philanthropy, the New Age of Corporate Giving

A Second Look at Kinship Care

Additional Information of Eligibility:
Additional eligible applicants that can apply for this funding opportunity are listed below: • Universities • Colleges • Research institutions • Hospitals • Community-based organizations • Faith-based organizations Organizations must currently be participating in healthcare and/or public health information sharing and analysis activities in order to be eligible for this cooperative agreement. 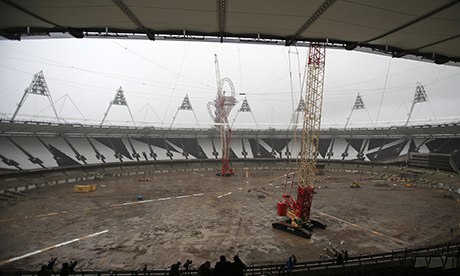 Chief executive of HCT, Dai Powell, shares the experiences and practical lessons he learned along the way when teaming up with Ealing Community Transport to deliver site transport during the Olympic Park construction.

Government Grant from Department of the Interior